Truth and Dharma prevail in a big way

Attached is the verdict from the courts – Akshaya Trust – Court Verdict

Through the eyes of a volunteer: (The year in review)
All – Wish you and yours a very happy new year. Hope all your dreams, wishes and hopes come true. I am sending the wishes a little early since I will be in India on New years day and did not want to miss wishing all of you. Those of you who visit our blog, face book page and twitter feed –  have been a great support to our team. You have always picked us up and cheered us on when we have needed you the most.
The year 2013 has been remarkable, a roller coaster ride for sure but we at Akshaya have come out ahead as we have been able to save nearly 450 souls. The home inauguration was a major mile stone, the starting of the second phase of construction yet another mile stone – so a lot of new milestones and many more to come. Once I am in Madurai – I will post more stories from the ground.
Tons of love to all of you from all of us at Akshaya. Keep your warm thoughts coming. Each of us are on this earth for a purpose – so let us all find that purpose if we already have not found it, find inner peace and enjoy this beautiful journey on earth.

A gift from Madurai – By Ed DiTomas – Akshaya USA, Director of communications

Akshaya 2013 – A year of major milestones and accomplishments

Akshaya Trust and Narayanan Krishnan have finished a great 2013. Here is our annual news letter with a quick overview of all that has happened and a note about how the future looks.

A young man of in 2002 decided to quit his lucrative job as a chef and serve human kind. He served meals to the uncared mentally disabled and senior homeless on the streets of Madurai. He had a vision of not just feeding those in need but to eventually give them a place to call home. This man is Narayanan Krishnan and the home he has managed to build for the homeless helpless is the Akshaya home. We attempt to present to you the work that Akshaya and Krishnan are engaged in to serve humanity. 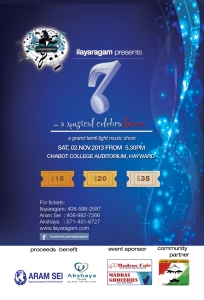 Akshaya Trust , Krishnan and Illayaragam invite all Californians to come join us for a great evening of music . Funds raised will help the helpless served by Akshaya Trust

Akshaya’s work goes on 24/7 with Krishnan and team working tirelessly to help the helpless. As on date after Akshaya home was inaugurated on May 9th, 2013 – just in 4 short months we have housed 450 residents. They range anywhere from mentally disabled, to mentally disabled and pregnant to senior homeless citizens. They now have a place to call home. Through our face book and blog we have been brining to you stories of survival, stories of rehabilitation, stories of reunion. All this work takes effort and money. As a truly non profit organization lead by our fearless leader – all our trustees both in India and abroad are volunteers. All the money that is donated to us goes straight to the cause. Please support us – join us on November 2nd at Chabot college auditorium, Hayward, California for a musical evening. The local band Illayaragam performs for a social cause. Krishnan will be attending the event.

What can Akshaya trust and Krishnan do with $500?

This question was posed to Narayanan Krishnan and Akshaya trust by Epoch awards – http://epochawards.com. Krishnan has been selected as a nominee for the Epoch awards 2013. To understand what $500 would mean to Akshaya please listen to the story of Pandi and his journey from the cement tube to the Akshaya home.

Pandi Akshaya’s poster child – who we called the man in the cement tube sat in this tube since the time Krishnan was out serving on the streets in 2002. Pandi was rendered mentally disabled due to a blow at the base of his neck per some folks who have known Pandi for a long time. Pandi would wait for his food from Krishnan and Akshaya every day for the past 12 years. 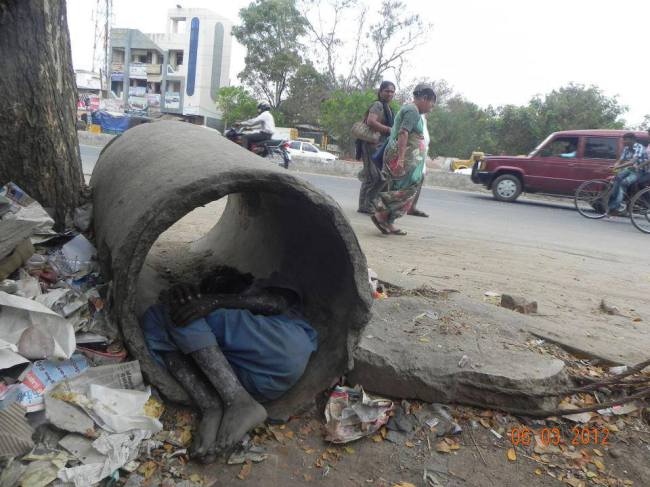 Krishnan has been feeding the mentally disabled homeless and helpless since 2002. He has been serving nearly 400 to 450 such helpless on the streets of Madurai. But even as he served on the streets , he had a vision to construct a home to house the helpless and be able to help them get better and hopefully some day reunite them with their families  He kept working on this dream vision by purchasing land in the outskirts of Madurai city with the help of his father. Slowly but surely as the donations came in he accumulated 3.2 acres of land to construct the Akshaya home. On May 9th, 2013 Akshaya home was inaugurated. On May 10th, Krishnan decided to rescue Pandi from the streets. Pandi had waited long enough to come home. You can see the picture of Pandi’s rescue. It was a hot summer morning in a very busy Madurai, with traffic everywhere. Pandi saw all the people around him  and was spooked. He hesitated to get into the Akshaya ambulance. Krishnan sat in the ambulance with the other helpless he had rescued. The stench from inside the ambulance was over powering. Yet Krishnan sat there with Pandi oblivious to the smell, dirt and grime. 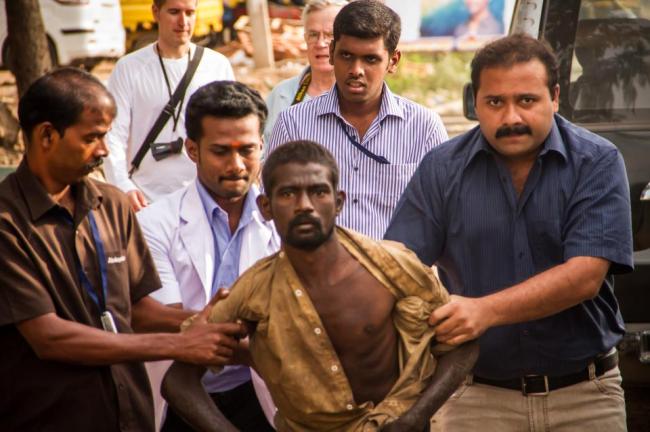 The first couple days Pandi sat in a corner, made no eye contact and did not want to talk to anyone. He refused to eat or sleep. He was scared. But in just a few weeks – he realized this was his home. He started warming up to everyone. After two months he plays ball with the other residents.He serves tea at the Akshaya kitchen.  Akshaya is trying to help our residents gain strength in their arms and legs. Pandi slept in the cement tube for so long that his legs are bowed. Our nursing staff makes him walk around the Akshaya campus every day. 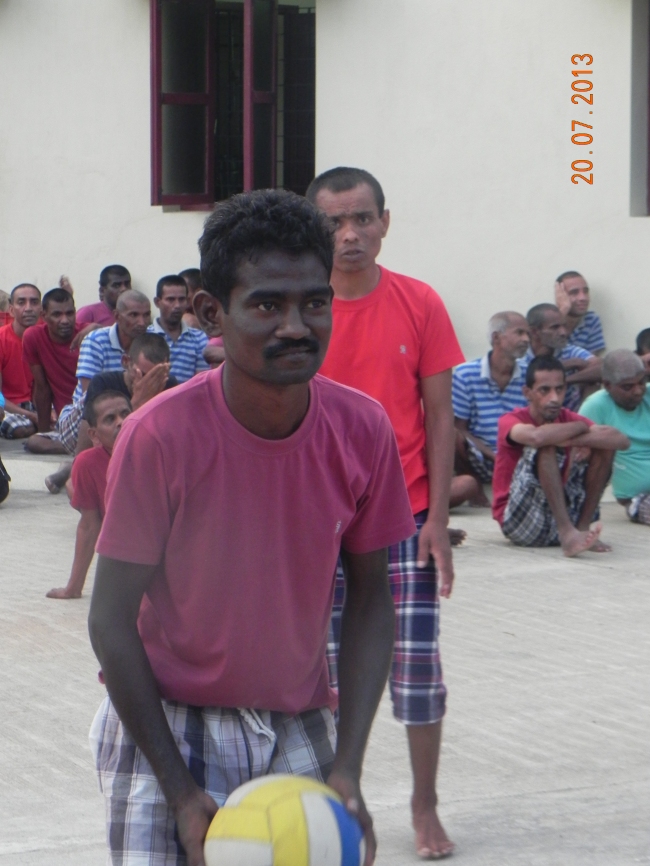 Akshaya has 402 residents in just about 3 months. We have several Pandi’s on our campus and since we are crowded and filled to capacity we have started construction of the second phase of the Akshaya home. $500 would feed our 402 residents 3 times a day. Please join us , support us and help us complete the construction and bring to you the stories of many more Pandi’s who can be rehabilitated by love, care and Compassion. For Akshaya every $ is precious and we can certainly use the $500 should be win it in the Epoch raffle.

To contribute check out our indiegogo link at http://igg.me/at/akshayaUSA
Thanks Epoch awards for accepting the nomination of Krishnan and Akshaya. 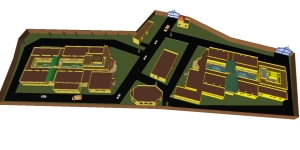 A Haven to the helpless 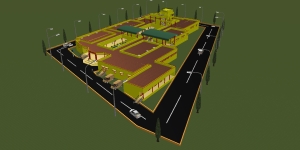 In just a little over 2 months, Akshaya home is filled to capacity and beyond. We have 400 residents on campus. We are starting the second phase of construction to add additional residential dormitories and volunteer space. To construct the additional space we need to raise $300,000/- We have set up a campaign on Indiegogo. Please contribute at:
http://igg.me/at/akshayaUSA/x/3445870